Our mission is to strengthen our community by empowering families and youth through services that educate and inspire.

In 1990 Family Centered Services, Inc. (FCS) was incorporated as a non-profit organization and established 501(c) (3) status with the Internal Revenue Service. The original board was made up of Ginny Fenstermaker (FCS Executive Director), her husband Mike, and current State Senator, Travis Holdman. In June of 1991, the agency opened a one-room office in Bluffton, Indiana. The original staff of nine part-time social workers provided home based family preservation services to seven rural counties of Northeast Indiana.

As the agency grew during the following decade, FCS moved into offices in downtown Bluffton and the board increased in number and revised its by-laws to better represent the communities being served.

In 1993, at the request of the Wells County Judges, a program for divorcing parents of minor children was added through the efforts of a task force consisting of school personnel, judges, and the major funder, the Wells County Foundation. It was named Families in Transition.

In 1998, the community and the state requested that FCS implement a statewide initiative known as Healthy Families in both Wells and Huntington Counties. This program resulted in major changes for the agency. The size of the agency doubled when six employees were added to work in Healthy Families, and FCS opened a satellite office in Huntington, Indiana.

Also that year a Teen Court Program for first-time juvenile offenders was put into operation at the request of the Wells County Probation Department. 1999 saw the development of the Mentor Mom Program which was an outgrowth of Healthy Families and allowed FCS to serve more young mothers and address diverse issues.

In 2000 FCS gained the distinction of becoming the Youth Service Bureau of Wells County. This gave the organization statewide recognition in the arena of delinquency prevention and an additional funding source. Between 2001 and 2004 the agency added five new Wells County programs: Youth As Resources, Boot Camp for New Dads, The Closet, Host Homes, and Safe Place. In 2006 FCS held its first major fundraiser. The Duck Race on the Wabash was a success, raising over $16,000 for the agency.

FCS also initiated the Students Out of School Program at the request of the schools and the Wells County Probation Department. Teen Court added the SIGNALS class for first time juvenile offenders who were dealing with alcohol related offenses and soon after a character education class called DETOURS. For the first time, the agency budget passed $1,000,000.  Starting in 2008, the agency received significant cuts in funding. Existing contracts were cut between 10 and 60% and the budget dropped almost $500,000. Reductions were made in programming, staff, and services, and the Huntington Office was closed. Despite these cuts, FCS staff continued to work diligently to meet the needs of families and youth in our communities. The Network for Safe Families program supplied Wells and Adams County families with basic needs and referrals to other community resources from 2008-2019.

The end of 2012 also saw the retirement of Executive Director Ginny Fenstermaker who created the agency in 1990. FCS employees look back with fond memories of a strong woman leader who worked tirelessly to bring quality services to meet the needs of our community. A long-time employee, Amy George, stepped into the Executive Director role in 2013.

Under Amy’s direction, the agency and Board took on the large task of a capital campaign, raising funds to buy a building at 1515 N. Sutton Circle in Bluffton in 2016. This location allowed the agency to expand and become more visible in the community.

From 2015 through today the agency continues to grow.  In 2016 FCS became the fiscal agent for the Wells County Systems of Care and facilitates the monthly provider meeting called WRAPP (Wells Resources for Providers and People).  In 2018, FCS acquired the Car Seat Connection Program, which had previously been housed at the Bluffton Police Department. In 2019, a new contract with DCS funded Family Restoration services in Wells County and a new program for youth and their families called Truancy Termination.  In 2021, Adams County was added to the Family Restoration contract.  In 2020, the agency received the Healthy Families contract to provide services in Grant County.  In 2021, an office in Marion, IN was opened to accommodate the new Grant County staff and clients. Also in 2021, a new FCS office was opened in Adams County.

In 2020, Amy George decided to retire, and the Board of Directors started the task of looking for her replacement.  Paige Hamilton, previously of SCAN in Fort Wayne was hired. Paige has used his over 25 years of experience in the non-profit world to continue to grow the agency, assisting more families and developing new programs to meet the needs of the communities we serve.

As FCS builds sustainability for the future by securing additional funding partners and developing local support, we continue to focus our efforts on our mission “to strengthen our community by empowering families and youth through services that educate and inspire”. 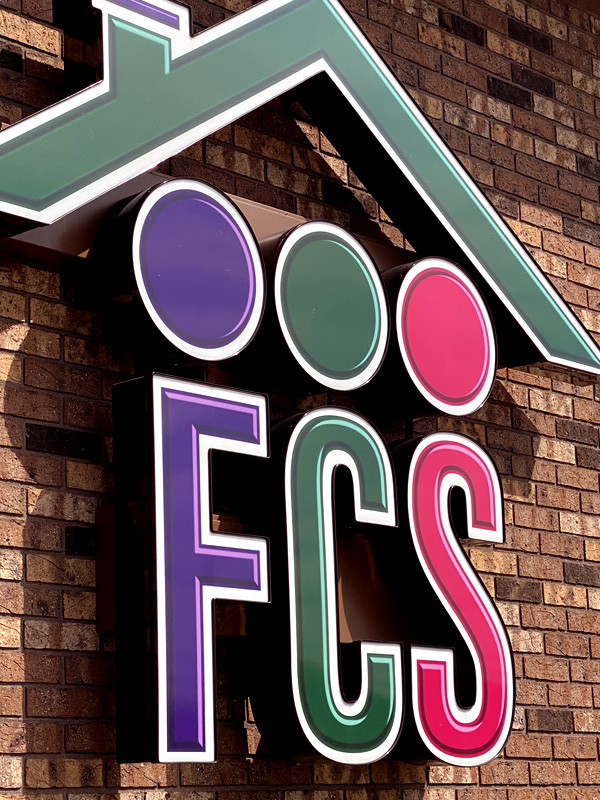 Our mission is to strengthen our community by empowering families and youth through services that educate and inspire.

THANK YOU to our community funding sources, our many volunteers, community partners and donors; and to the countless business and individual supporters of our annual Duck Race! 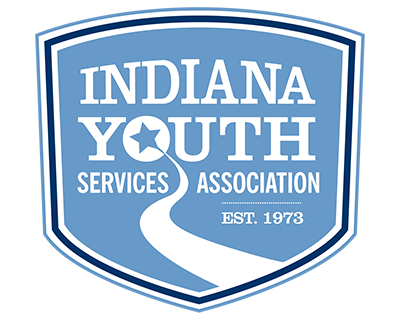